In what the company behind the technology is calling the “first direct-thought tweet,” the patient said “Hello World,” using the implantable brain computer interface, or microchip

A paralyzed man has become the first person to tweet a message to the world using only direct thought.

The feat was pulled off by Philip O’Keefe – a motor neurone disease patient – using a microchip implant that picks up his brain signals.

He is one of the patients implanted with computer company Synchron’s Stentrode brain computer interface, or in other words, a microchip in his body that analyzes his brain signals and helps carry out commands.

Mr O’Keefe is the first person to successfully message the world on social media directly through thought, Synchron said.

“When I first heard about this technology, I knew how much independence it could give back to me. The system is astonishing, it’s like learning to ride a bike – it takes practice, but once you’re rolling, it becomes natural,” said Mr O’Keefe.

“Now, I just think about where on the computer I want to click, and I can email, bank, shop, and now message the world via Twitter.”

His goal was to share his experience of regaining independence with the world and offer inspiration for the future.

“My hope is that I’m paving the way for people to tweet through thoughts,” was his closing statement.

Mr O’Keefe received the chip in April 2020 following progressive paralysis caused by motor neurone disease which left him unable to engage in work-related or other independent activities. 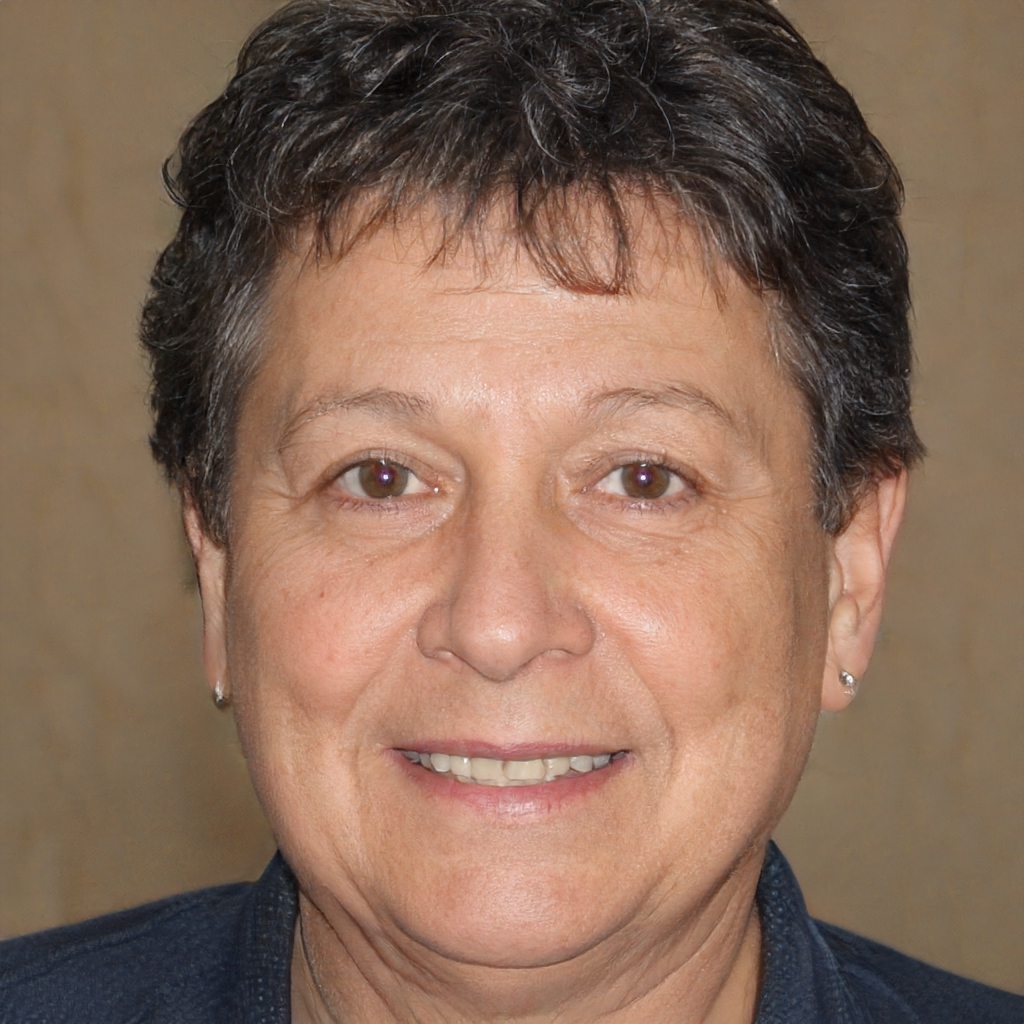