You may have dreamed of owning a Shelby Cobra as a kid. One small business in Greensboro can make it a reality. Whitby Motorcars has built around 500 replicas since opening in 1999.

“The fastest one we built was zero to 60 in 2.8 seconds,” said Barry Collins, a co-owner with his nephew Jeff Collins. They have invested more than two decades in putting the custom roadsters together from scratch.

“Whatever color they want it we can paint it,” he said. “Whatever the options they want we can build the car right to what their dream car is.”

Collins starts with a 35 box kit from Factory Five Racing based in Massachusetts. Almost everything for the car is included, except the engine.

“Some want big 427 engines,” Barry said. “Now the popular engine is the Coyote Ford engine. It’s about 500 horsepower right out of the box.”

Collins and a team of 10 work out of several buildings including the K & C Machine Co. shop on Industrial Avenue. Workers build the chassis, assemble the bodywork, paint the iconic Cobra stripes and finish up the final polish and interior work. It’s not a fast or inexpensive process. From start to finish it takes around eight to 10 months.

“You can spend a lot of money or a little money,” Collins said. “It just depends on how much chrome you want on it, what kind of engine you put in it.”

The racing machines start around $65,000 dollars. Collins never forgets the first time a client drove their new ride out of the garage.

“The majority of them are grinning from ear to ear because they do look good when there finished.”

Barry Adams is one of Collins’ clients. He lives outside of Wilmington and said it’s been a dream of his to own one since college.

“It takes you back to your youth,” Adams said. “There’s a certain feel to the car that has a tendency to make you very youthful.”

Street legal roadsters built at Whitby Motorcars are now seen in almost all 50 states and around the world.

“We’ve got them in eight different foreign countries,” Collins said.

Countries including Canada, Austria and Spain. One restored legend car is heading to Saudia Arabia soon.

Collions told FOX8 once you have one don’t be in a rush to get anywhere.

“It takes you 45 minutes to fill it up with fuel,” he said. “Why, because everybody in the service station comes running over wanting to look at the car.”

The Whitby Motorcars team currently have 30 roadsters in the pipeline to be assembled or restored. 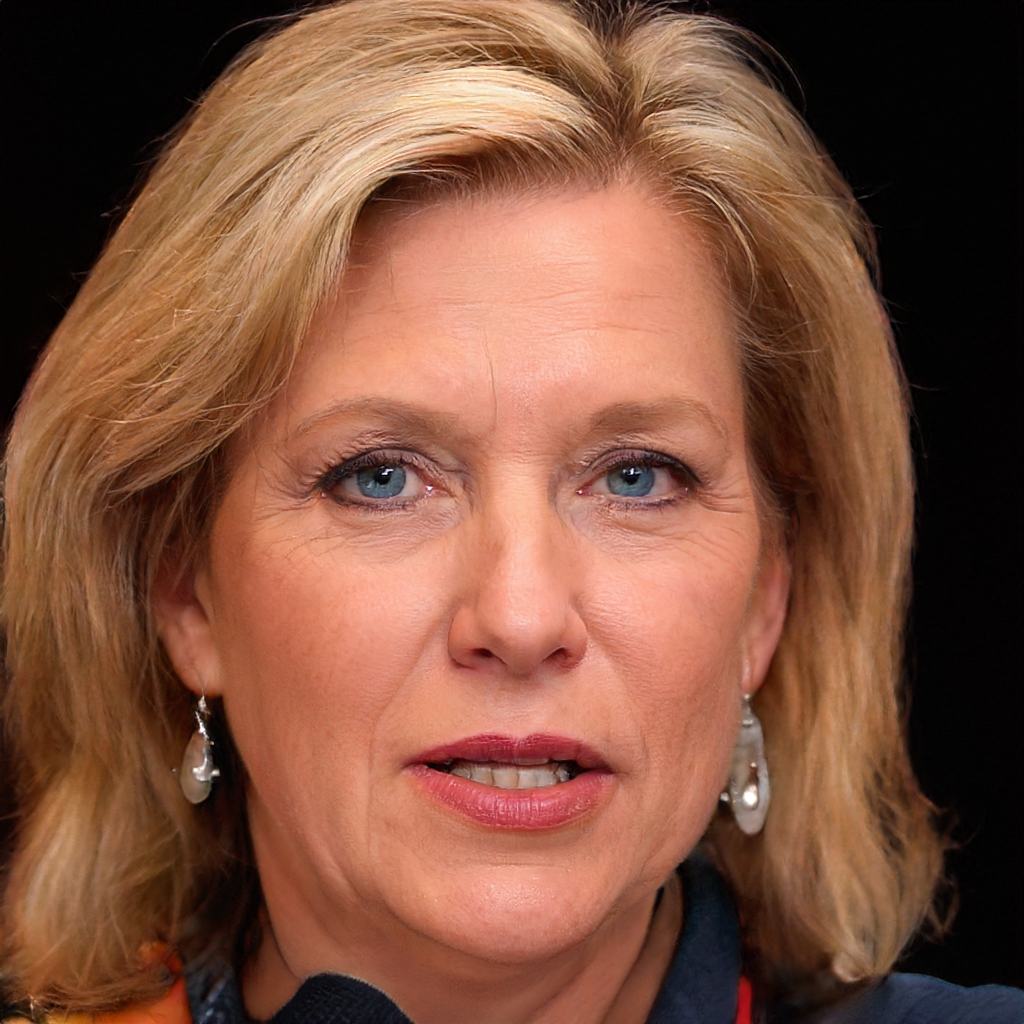